At present, the rapid detection of water quality mostly adopts spectrophotometry, which is an analysis method established based on the selective absorption of light by the measured substance. It is mainly used to detect the content of trace components in water quality samples, such as ammonia nitrogen and residual in drinking water. Chlorine, heavy metals, volatile phenols, total phosphorus and other substances. Compared with the traditional chemical analysis method, it has the characteristics of high sensitivity, high accuracy, simple and quick operation and wide application range. But if you want to ensure the accuracy of spectrophotometry, you must know its quantitative method. 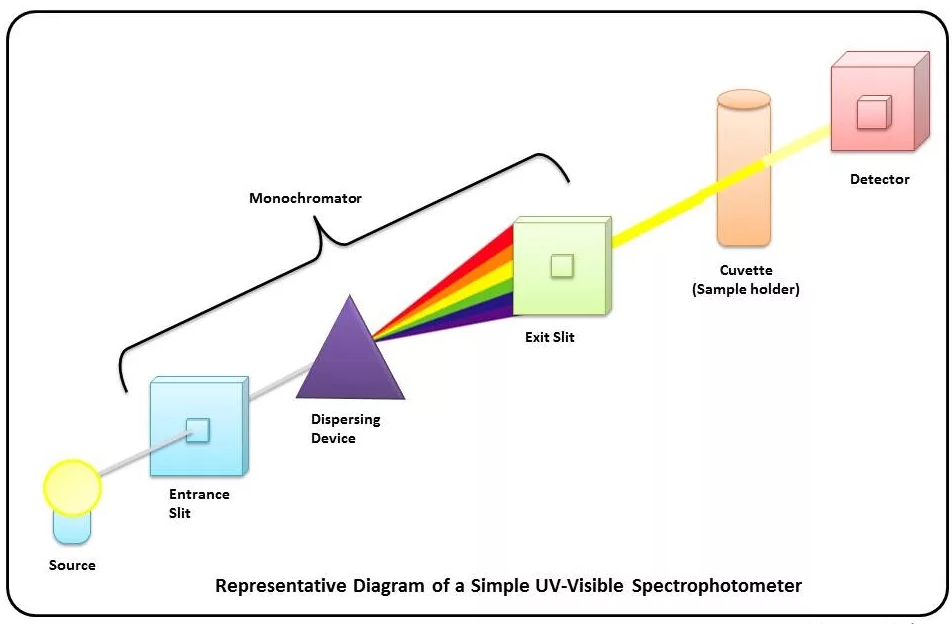 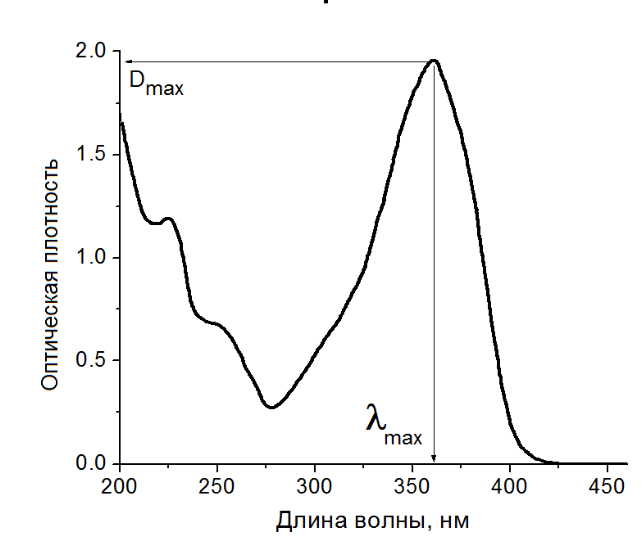 Where a--the intercept of the regression line on the vertical axis;

b--The slope of the regression line;

After establishing the linear regression equation, substituting the measured absorbance of the sample into the equation, the concentration of the sample can be calculated.